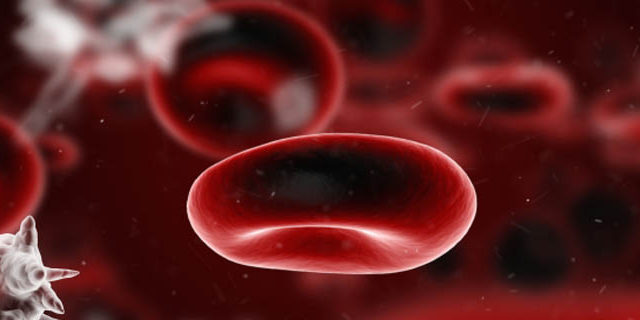 Sepsis is a consequence of infection that can be difficult to identify and treat. According to the CDC, “patients who develop sepsis have an increased risk of complications and death and face higher healthcare costs and longer treatment”.

Sepsis “stems from another medical condition such as an infection in the lungs, urinary tract, skin, abdomen (such as appendicitis) or other part of the body. Invasive medical procedures like the insertion of a vascular catheter can introduce bacteria into the bloodstream and bring on the condition.”

The symptoms of sepsis are similar to other common conditions making it difficult to diagnose at an early stage. Symptoms include fever, chills, and difficulty breathing.

The CDC is trying to spread awareness and has created a website that specifically addresses the issue of sepsis and shares information about it’s detection and treatment, the CDC website can be found here.