Heat Use During Peripheral IV Insertion 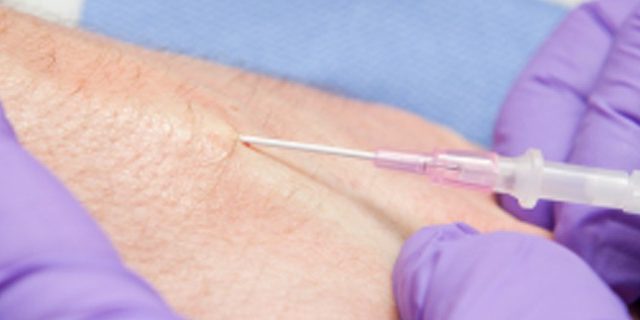 The Journal of Infusion Nursing reported in their November/December 2014 issue that a survey was completed that looked at the common practices regarding heat use during PIV catheter insertion. Of the 907 healthcare workers who responded, 73% reported using heat at least sometimes to facilitate IV insertion. Only 6% reported always using heat. When veins were not easily seen or palpable the most commonly used (65%) source of heat was a commercial dry hot pack which was used on average for 2-5 minutes.

The article explains that further research is needed to determine “more conclusively that in fact heat improves PIV insertion success and to determine the most effective timing, duration and source of heat.”

The article can be ordered here.