Fear of Needles is a Common Phobia 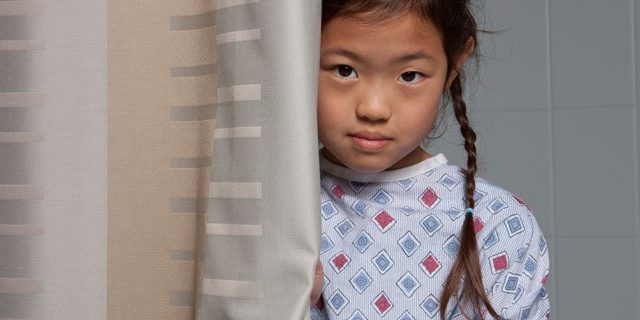 When researching fear of needles we find that not only do approximately 20 percent of the general population have some degree of fear associated with needles and injections, but that it’s such a widespread fear that we’ve come across these six medical terms that are related to this fear:

·   Aichmophobia: an intense or morbid fear of sharp or pointed objects

·   Algophobia: an intense or morbid fear of pain

·   Enetophobia: a fear of pins

·   Trypanophobia: a fear of injections

·   Vaccinophobia: a fear of vaccines and vaccinations

There are a lot of risks associated with this fear of needles. It can prevent people from going to the doctor, getting routine blood tests, or following prescribed treatments. Modern medicine is making increased use of blood tests and injectable medications, and forgoing medical treatment because of a phobia of needles puts people at a greater risk for illness and even death. For example, diabetics who skip glucose monitoring and insulin injections can put themselves in serious danger of complications.

Knowing that a clinician is using vein illumination can put those with a fear of needles more at ease because they know that the latest technology is being used to increase that chances that a venous access procedure will be successful.